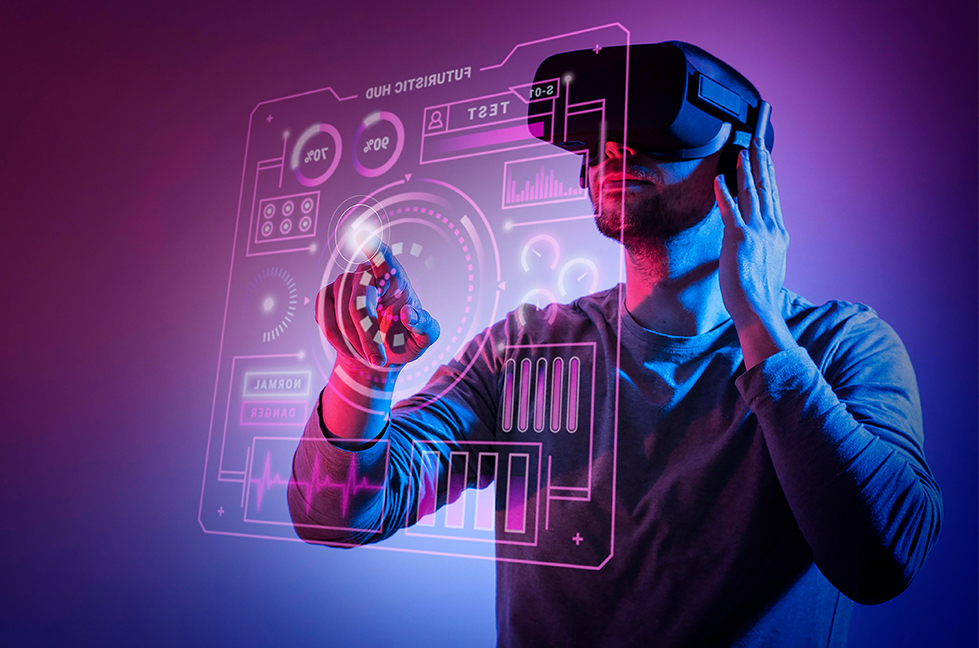 The cultural context in which human communication occurs is perhaps the most defining influence on human interaction. Culture provides the overall framework where we learn to organise our thoughts, emotions, and behaviours in relation to our environment. Although we are born into a culture, we still need to learn it in our life. 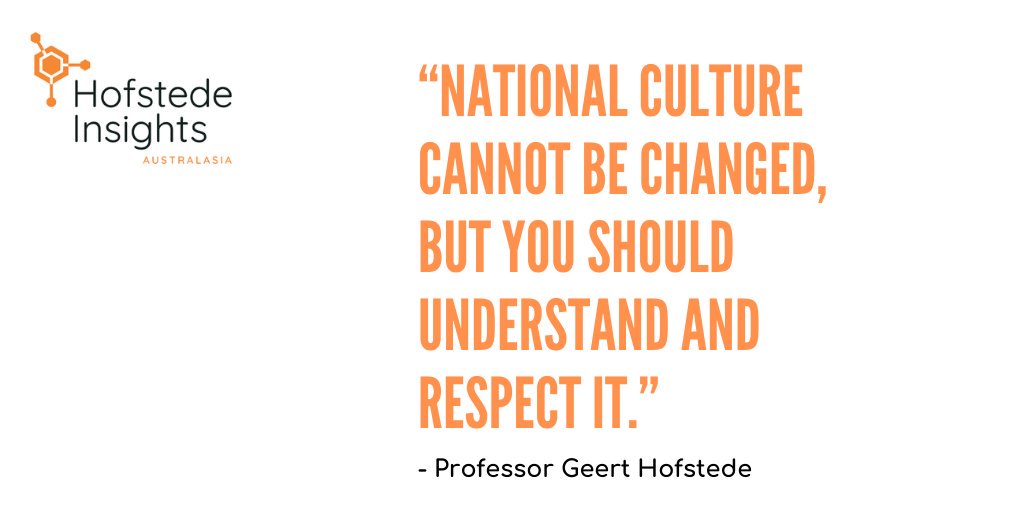 At Wranga, when we set out to design AI systems for rating online content, we realised how much the data for existing AI were based on American or European Data sets and were not necessarily accurate as we understand cultural bias. This becomes critical, especially when we are doing it for a very nuanced audience which is the age rating of content suitable for children online. To go deeper into the understanding of the cultural context in AI we first look at some theories which help form a basis for the understanding of culture. 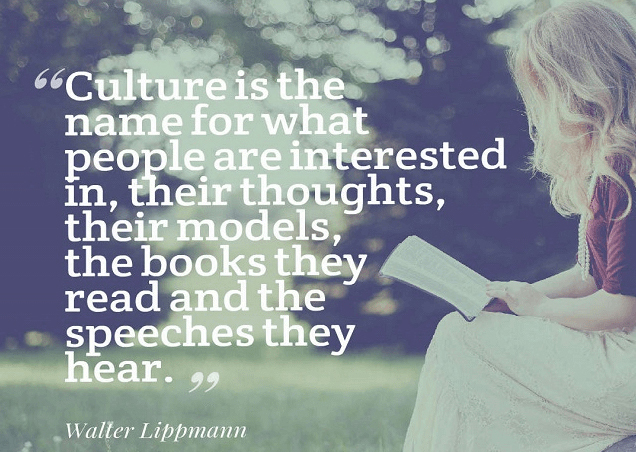 India scores high on this dimension, 77, indicating an appreciation for hierarchy and a top-down structure in society and organisations.

India, with a rather intermediate score of 48, is a society with both collectivistic and Individualistic traits. The collectivist side means that there is a high preference for belonging to a larger social framework in which individuals are expected to act in accordance with the greater good of one’s defined in-groups.

India scores 56 on this dimension and is thus considered a Masculine society. India is actually very Masculine in terms of visual display of success and power. However, India is also a spiritual country with millions of deities and various religious philosophies.

India scores 40 on this dimension and thus has a medium-low preference for avoiding uncertainty. In India, there is acceptance of imperfection; nothing has to be perfect nor has it to go exactly as planned.

With an intermediate score of 51 in this dimension, a dominant preference in Indian culture cannot be determined. Societies that have a high score on pragmatism typically forgive a lack of punctuality

Importance of Cultural Issues Cultural values that individuals and/or their societies uniquely possess can influence their learning processes in everyday practices. In turn, AI that mimics its users’ decision-making patterns can also begin to reflect the users’ cultural values. 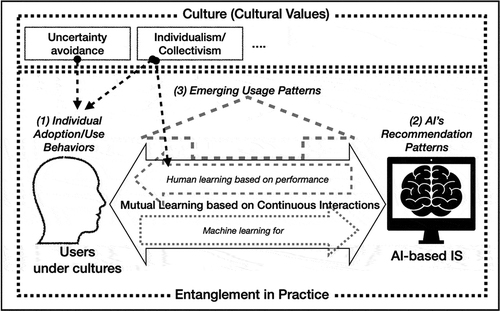 Adoption and Use Decisions

AI can become a reflection of its user as it learns the user’s cognitive and behavioural patterns. That is, although AI may be by itself an artefact, Though it is just an artefact, the decision-making patterns of AI can be different based on the cultural backgrounds of their users as much as users’ behaviours are different across cultures.

In continuous interactions between an AI and its user, several relationship quality issues may arise, depending on the cultural background of users. People from individualistic cultures may be more likely to engage in higher usage, compared to those with collectivistic cultures.

Perhaps the most hotly debated issue with AI is data bias. Researchers and engineers train AI by utilising large amounts of data and seeing how the AI reacts. Slowly, the AI learns to recognize and respond to data correctly. However, the specific data that an AI is trained with can actually produce an inherent bias within it. While this may not seem like a big deal on the surface, data bias can have a ripple effect that innately transforms the way an AI functions, the results it produces, and ultimately the human experience on the other side.

Culture influences development from the moment we’re born, making an impact on us as we grow. For instance, culture can affect how children build values, language, belief systems, and an understanding of themselves as individuals and as members of society.

Parents’ culture can influence their children’s development. It makes sense that parents raise their children based on cultural influences because they’re preparing them to develop behaviours necessary to operate and thrive in that culture. However, when the social environment and home culture clash, developmental issues can arise. 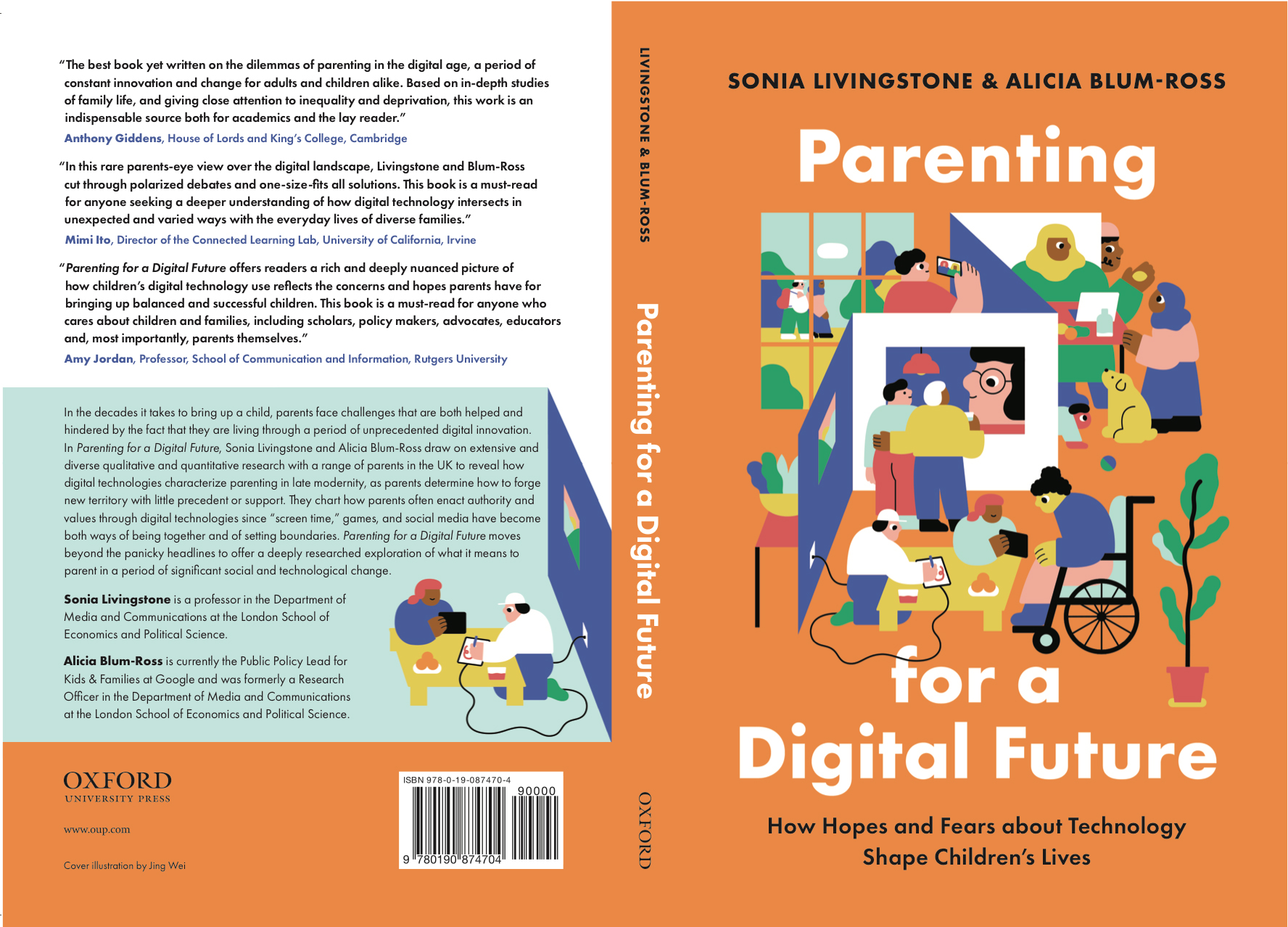 Parents’ cultural influences can impact how they discipline a child’s behaviour. It is found that children raised in individualistic cultures often described themselves based on their unique attributes, such as “I am good at maths.” Meanwhile, children raised in collectivist cultures were more likely to describe themselves based on their relationships with others, such as “I am my mother’s daughter.”

Children learn how to act by interacting with their parents. For this reason, the parents’ cultural background often influences a child’s behaviour..Children who communicate based on an individualistic cultural model will often tell long, self-focused stories with themes of autonomy and personal preference. Conversely, children who communicate based on a collectivist cultural model will often tell brief, other-oriented stories with themes of authority and interrelationships.

Media influences on childhood development include movies, TV shows, video games, and other online content. A study from the Cognitive Impacts of Digital Media Workgroup found that children begin to learn from TV programs at around 2.5 years old.

Educational programs can positively influence their knowledge and social skills, preparing them for school. However, after they turn 6 years old, children begin to watch more entertainment programming, which can, in turn, influence their behaviour negatively. In addition, while video games can help children develop visual processing skills, they can also yield aggressive behaviour.

As a result of these findings, the study suggests that clinicians and early childhood service providers should work with parents to limit TV exposure before children turn 2 years old. As children begin to learn how to read, clinicians and service providers should advise parents to regulate children’s media consumption — with a focus on providing educational media content — and encourage reading habits.

The connection with cultural background is clear: Diverse cultures have different attitudes toward TV and other entertainment media, as well as different abilities to afford access to such media. A child from a collectivist culture, for example, may be encouraged to help an infant or elderly family member in lieu of watching educational TV after school. Indirectly, culture influences these children’s ability to benefit from such experiences.

Recent Google statistics say 70% of parents are online and 90% of new-age parents are millennials. The current generation of parents is possibly the most informed and data-oriented parents the world has ever seen. However, as history demonstrates, parenting without the right guidance could have serious negative effects. In the case of millennial parents, that would be the danger of too much information at their fingertips

Young parents are often seen running online searches for any child development question on their mind yet cannot distinguish helpful information from potentially dangerous ones. The addictive design of smartphones has created this situation, especially the instant gratification one receives when seeking information or knowledge.With Wranga , as a friend, philosopher, guide in this hyper digital world, parents can seek information from experts in the field as well as get information of content like Apps, movies, games online which have been thoroughly researched , rated and qualitative reviews of our experts give valid age approved information.

Wranga, also enables guidance with one on one sessions and group workshops for parents and also teachers in school. We are in the process of creating an Online Safety Curriculum for schools in India which create a knowledge framework for caregivers of our children and sensitise them to the needs of the children and the risks in the digital age like cyberbullying, sexting, fake profiles, misinformation, and deep fakes, as discussed in the previous article “Digital Parenting Basics”.

Apps and Games: In order to receive a content rating for an app on the Google Play Store, developers must fill out a rating questionnaire on the Play Console that inquires about the nature of the app’s content. An app’s rating will depend on how these questions, which were developed by the IARC, are answered.

By 2025, eighteen years after Netflix became the first company to stream content into people’s homes, the expected global value of the Over-The-Top (OTT) market is expected to exceed $167B and reach two billion subscribers. Current statistics of OTT is mind boggling:

Looking at India we see

Over the top (OTT) platforms like Netflix, Disney Hotstar and Amazon Prime will have to provide age-related classifications as part of a mandatory Code of Ethics for online curated content under the government’s new guidelines for digital media content.The rules, notified by the ministry of information technology, said all content transmitted, published or exhibited by OTT platforms will be classified on the basis on the nature and type of content, and will be divided into five categories:

Looking at the subscription and advertising revenue numbers we see that the business model is creating a behaviour where the companies are looking to increase amount of hours per customer and since each content creator would like to showcase to a maximum audience there is a lot of global content which is showcased on the OTTs.Since most of the OTTs are international , the age ratings cannot be universal and certain content due to lack of understanding the cultural context do not do so well in international markets. Several of the top 20 film markets in the world have cultural sensitivities that can seriously impact content. Issues like drug addiction, rape, child abuse, sexual assault, and suicide are perceived differently in many cultures, and the context around these events must be taken into consideration..

Besides the hit on revenue, penalties for ignoring these risks include take-down notices, monetary sanctions, legal sanctions, bad press, negative brand and business impact, and even imprisonment. It pays to recognize cultural sensitivities and respect the regulatory process and the potential impact it has on content distribution and monetization. Getting it wrong can have serious consequences, which is where Wranga comes to the rescue.With the Wranga AI engine, content creators and OTT companies can utilise services to make the content suitable for children and be able to reach bigger audiences without hurting people's sentiments and have age appropriate content for children as per government norms and social norms.

Almost every child of a certain age uses a digital device that is connected to the internet, which means that parents must deal with a completely new aspect of parenting, known as Digital Parenting. When it comes to using digital devices, parents must decide what is good or bad for their children, how much control is appropriate, and how to keep children safe in the digital environment.Wranga investigates how parents weigh the potential benefits and risks of their child's use of electronic devices and online activity, which aspects of their child's online activity concern them the most, and how confident they are in their ability to supervise their child's use of technology.